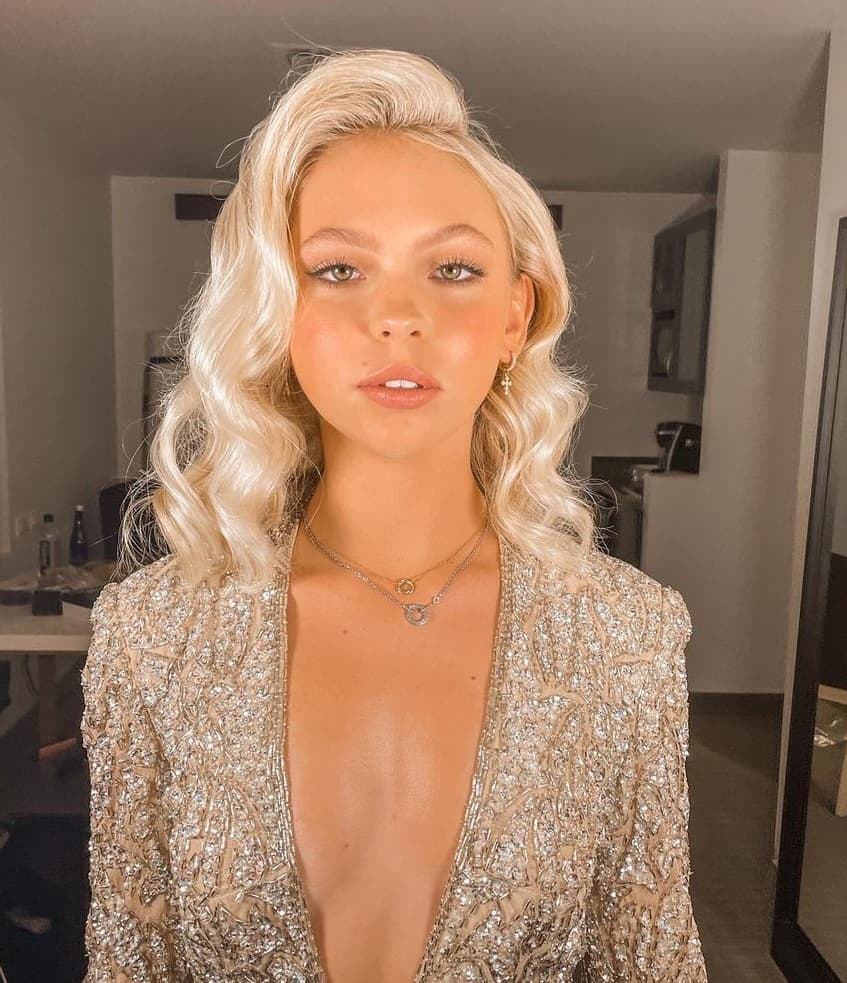 Jordyn Kaylee Marie Jones, better known as Jordyn Jones is a beautiful and Multi-talented personality who is famous in the whole world as a Dancer, Singer, Actress, and Social media star.

She became a popular personality due to Dancing, she first appeared in Abby’s Ultimate Dance Competition as a competitor. In the dancing competition, she got the fifth spot, which gave her an initial breakthrough.

After getting famous for the dancing competition, Jordyn Jones also marked her footsteps into the Singing Industry. She released her first cover song of Iggy Azalea, and the name of the song was “Fancy.” She got a lot of appraisals from that song and continued her singing journey by releasing several solo songs. All of the songs that she released were posted on her Official YouTube channel.

Besides that, Jordyn Jones has also been part of several notable acting projects as a lead actress. Moreover, she also has a considerable amount of followers on Snapchat, where she hosts a Show called Throwback Toys.

Born on the 13th of March, 2000, Jordyn Jones’s is 22 years old as of now. She was born and brought up in Kalamazoo, City in Michigan. Her birth star is Pisces. If we talk about her education, so she has completed High School in her hometown. Later on, she has to skip her education to pursue a dancing and singing career.

Jordyn Jones Mother’s name is Kelly Jones, while her Father’s name is Tim Jones. By profession, his father was associated with Law enforcement of America as a permanent employee. On the other hand, her mother is a homemaker. Sadly, his father is no more and passed in 2019.

Jordyn Jones has two brothers, including an elder named Casey and a younger named Skyler. By profession, Skyler is a well-known Instagram star who has nearly 100,000 followers on Instagram. On the other hand, her elder brother’s professional details are not disclosed, but he is famous due to the elder brother of Jordyn jones.

At first, Jordyn Jones started dating Brandon Westenberg, who is a well-known Instagram Star. He has more than 2 million followers on her Instagram account. But, unfortunately, the relationship doesn’t last long, and they broke up in 2016.

Also, Jordyn Jones was in a relationship in the past with Sean Cavaliere. By profession, he is a well-known Pop Singer. Also, he has been a part of the popular web series Chicken Girls. They two later end up the relationship without any prior reasons.

By profession, he is a well-known YouTube Star. On his channel, he used to upload Challenges, Comedic, and Vlog Type content. Also, he has more than 1 million followers on the channel.

Jordyn Jones is 5 feet and 3 inches tall in Height with an amazing and controlled weight of 55 kg or 121 lbs. As per her age, she has below average height standards. Jordyn Jones has a body measurement of 34-23-35 inches, including 5 (US) shoe size 34C Bra cup size.

If we talk about her appearance, so she has blonde hair and black eyes. But, on the other hand, her skin tone is white.

As of 22, Jordyn Jones’s net worth is estimated to be $4 million. The young and sensational has earned this huge amount collaboratively due to her Acting, Dancing, Singing, and Social media career.

She has accounts on YouTube, Instagram, and Tiktok, where she has many followers. Hence, she earns a huge amount through sponsored posts, brand deals, ad revenue, and endorsements.

Apart from that, Jordyn Jones has been part of a reality dancing competition as a contestant and ended up the competition by acquiring 5th position. After that, she has got a tremendous amount of dancing opportunities that have helped her earn a good amount of money.

Jordyn Jones has also released several songs throughout her career. Also, she used to perform in concerts. Moreover, she has worked as an actress, which also brings her various chances of earning money.

Jordyn Jones always had a passion for Dancing. Therefore, she tried her luck in a Reality dancing show as a dancer. The show’s name was Abby’s Ultimate Dance Competition, and she grabbed the fifth spot in the end. After that, the career of Jordyn Jones took an initial boost.

After getting famous as a dancer, she joined the music industry and released several Solo Songs and cover songs. In return, she got the chance to perform at different concerts. Meanwhile, Jordyn jones got the chance to become an actress by getting opportunities in major projects.

Besides that, Jordyn Jones also established herself as a Social media Star. She has a considerable number of followers on Instagram and YouTube, making her earn a tremendous amount of money. 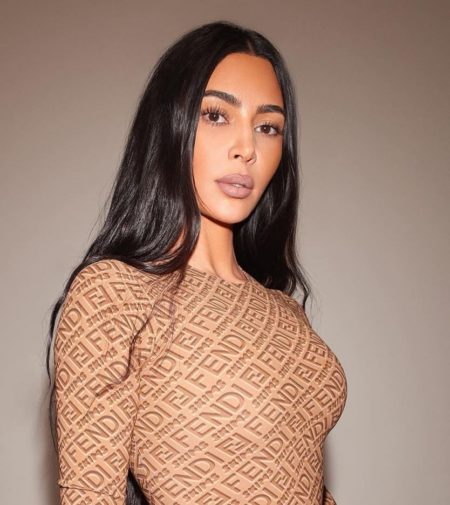 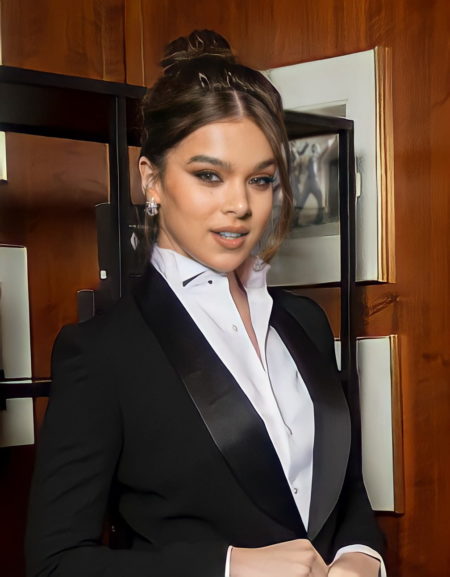 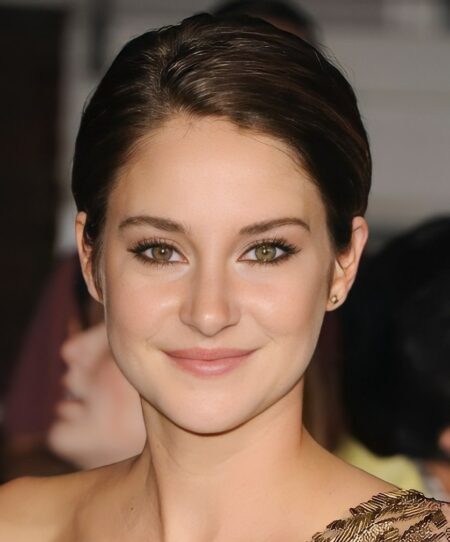