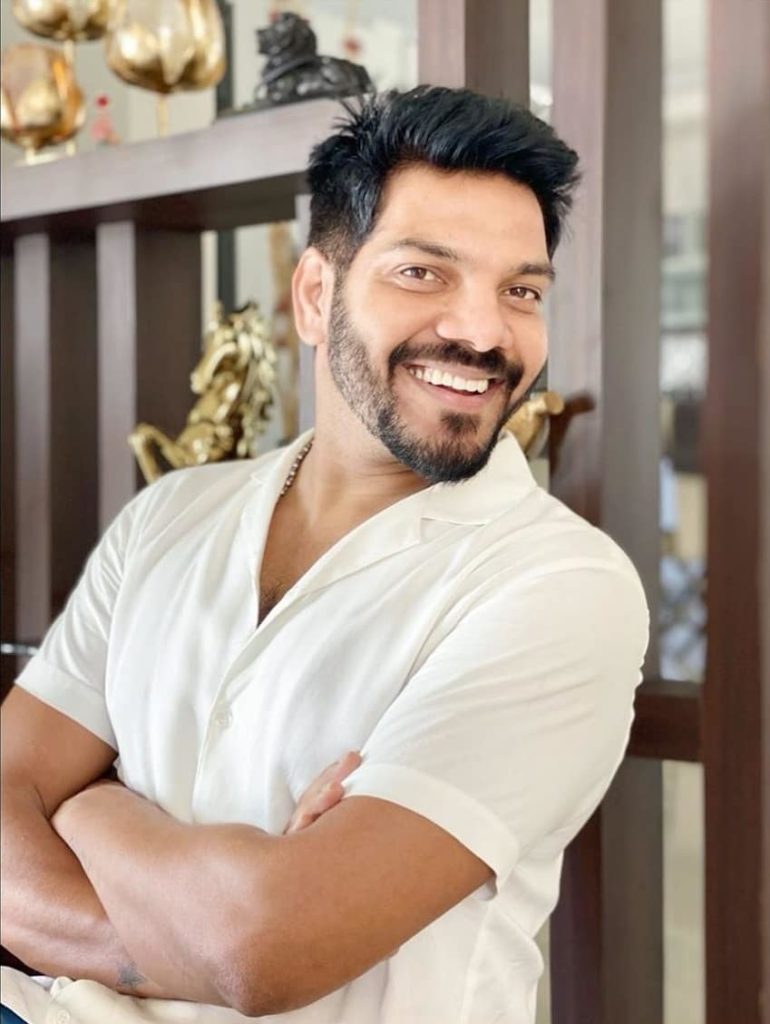 Noel Sean is an Indian Actor, Rapper, Music Composer, Radio Jockey, and TV Host, popular in the Telugu film industry. He is well-known for his role as Erra Srinu in the film Rangasthalam which was released in 2018. Now, He is on the Star Maa’s popular reality show Bigg Boss Season 4 Telugu. Akkineni Nagarjuna (Film Actor & Producer) is now hosting the show. Let’s find out some more exciting facts about Noel Sean and his life.

Noel Sean was born on 28 November 1982 (Age 40 Years 0 months 10 days Old; As of Today) in the Hyderabad. His zodiac sign is Sagittarius. He studied at the DLS RCI, Telangana ( Till 10th standard). Thereafter, he attended Defence Laboratory College, Telangana. He completed graduation in Bachelor of Fine Arts from Sri Venkateswara College of Fine Arts, Hyderabad.

Talking about the physical appearance of a Noel, he is approximately 5’ 11” tall and weighs around 75 kg. He has dark brown eyes and black hair. He has a broad chest to be around 42 Inches, waist 32 Inches, and biceps 18 Inches.

He was born to Telugu speaking Christian parents in Hyderabad, Noel Sean follows Christianity. He is son of Samuel Sean and Sarah Sean, his father is a Retired Defence Employee, and his mother is Homemaker. Noel Sean has three siblings.

Noel Sean married Actress Ester Noronha on 3rd of January 2019, after dating for nearly year. On June 2019, they announced separation citing compatibility issues and filed for a MUTUAL DIVORCE. plea got finally granted by the court on August 31, 2020.

Noel Sean has an estimated net worth of $2 Million.