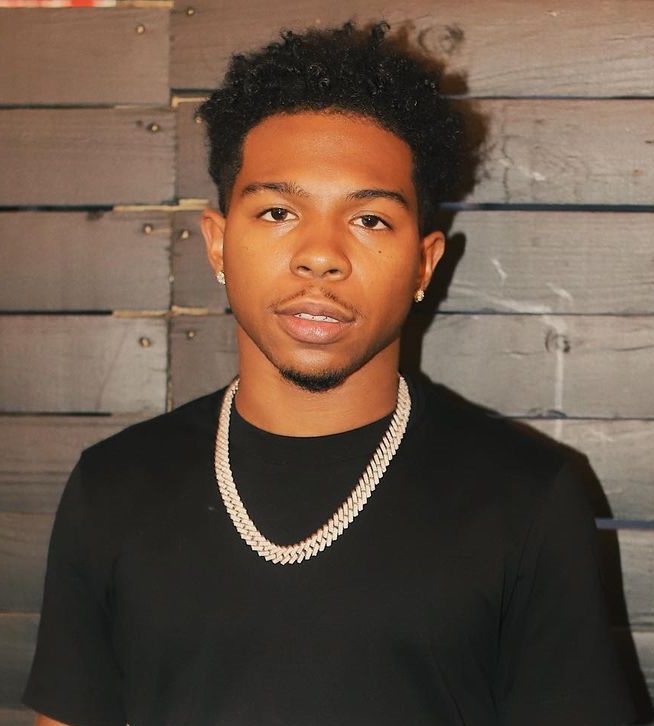 Deshae Frost is a popular American Stand-up Comedian, singer, actor, and Youtube star. He rose to fame for his comedy videos on the “Vine” platform. Apart from that, he has written scripts of comedy sketches. Later, he composed his rap songs and used the stage name “D-Frost”. His real name is Smith Frost.

He has collaborated with fellow vine stars like “Kingbach and Jay Versace” for making his videos. Even he has appeared in the opening act for popular comedians such as “Faizon Love” and “Tiffany Haddish” and has been part of a few short movies and Tv series.

He has chosen to pursue his career in the entertainment sector at the early age of eight. But his hidden skills in acting and comedy were revealed by his mother when he was at the age of 13. He started building his career in the Entertainment industry, and later, he started his career as a Stand-up Comedian by performing in the “Local comedy club” and “Local mic Event” in his hometown.

Before getting into the comedian field, Deshae Frost was passionate about music and had chosen rap. He has written several rap songs scripts in his free time.

In 2015, Deshae Frost got the opportunity to begin his acting career by playing a role in an episode of the Tv series “Black Jesus”, and he has appeared in some of the short films. His two famous roles in short films are “Bowie” in the short film ‘Castor Oil’, and played “Rafael Heat” role in ‘Stay wokes’ in 2017.

Later in the same year, he made a guest role as ‘Darryl Henderson’ in the TV series “S.W.A.T” which is a ‘CBS’ crime-drama series, and even he played a role on an American television sitcom called “Speechless” that airs on “ABC”. Deshae Frost was cast as Desha in the sketch comedy series, “Sketch House Show.” In the ‘TBS’ comedy series ‘Angie Tribeca,’ Deshae played the role ‘Delroy.’

Deshae Frost‘s age is 21 years in 2022. On Tuesday, January 09th, 2001, he was born in Seattle, Washington, United States. His zodiac star is Capricorn. When it comes to Ethnicity, his father is Black, and his mother is Filipino. His religion is Christianity, and he is American.

Deshae Frost has never talked about his education. However, he used to write rap song scripts in his school days that tell us that he has completed High school. However, after getting famous on Instagram as a comedian, he stopped education.

Deshae Frost was born to Jimel Frost and his wife, Monique Carrillo. Apart from that, Deshae has two younger siblings, including a brother Amare Frost and sister Brooklyn Frost. By profession, his sister is a well-known YouTube star, and his brother is an Instagram star. His parents are currently separated.

His mother has a Boyfriend, Michael Daniel, and they gave birth to a child Bali Reign Daniel who is a step-sister of Deshae Frost.

Deshae Frost first started dating a well-known Instagram star DreGoldi. The duo parted their ways due to some reason. Apart from that, they have created a YouTube channel named “Shae and Dre,” where they make videos together. In the year 2019, they stopped posting videos after the breakup.

Later, he started dating Jordyn Lucas, a well-known TV actress best remembered for her role as Britney in the Black Pumpkin film. Moreover, she has appeared in many short films and other projects, all of which have helped elevate her career. They have a beautiful life together right now.

Deshae Frost stands at a height of 5 feet and 7 inches with a weight of 67 Kg. If we talk about physical appearance, his body measurements are 44-28-38 inches, including 10.5 (US) shoe size and 23 inches biceps size. His hair and eyes have Black in color.

As of 2022, Deshae Frost has a net worth of nearly $1 million his source of income is through by making comedy, singing, acting, YouTube, and even through other social media plat

Deshae Frost was passionate about music in his school days. He used to write Rap scripts and perform on them. Later on, he found out that comedy is another amazing talent and that the people around him enjoyed it. That’s when he planned to push his comedic skills and let others laugh at them.

He started his self-titled YouTube channel by posting his first video on August 29th, 2016, where his channel stands with 3.32 million subscribers with more than 490 million lifetime views. He also runs another youtube channel, “DeshaeFrostLive”, where he posts content related to real life.

Deshae Frost also manages other social media channels such as Instagram, 2.1 million followers, TikTok, Twitter, and Facebook. After Instagram’s success, he performed as a stand-up comedian on various occasions. Yes, he has been to several local events and made the audience crazy.

Deshae Frost aims to become a stand-up comedian in the film industry. As a result, he puts in a lot of effort to acquire a role in the Netflix comedy series or any other project. So, we’ll see him on the big screen in the future. 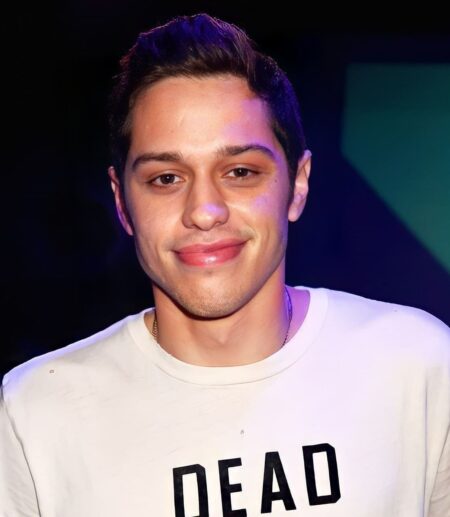