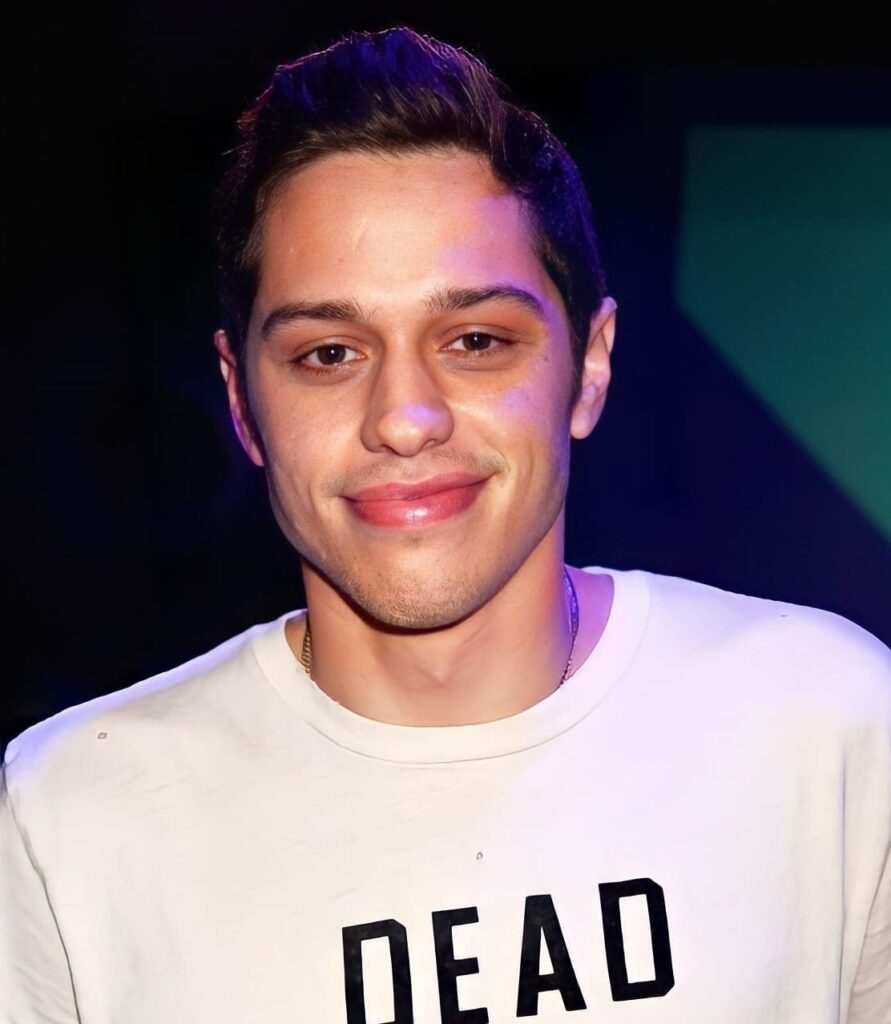 In 2013, Pete Davidson’s television career was started with an episode of MTV’s ‘Failosophy.’ Later he was part of the short film ‘TubbyMan.’ Apart from that, he started in the Tv shows like “Brooklyn Nine-Nine,” and “Nick Cannon Presents: Wild N Out.” In the year 2014, he was part of the musical film cast, “School Dance.”

His talent encouraged him to perform as a stand-up comedian, at Adam Devine’s House Party, Jimmy Kimmel Live, and Comedy Underground with Dave Attell.

When it comes to ethnicity his father is Jewish and his mother is Irish.

Pete Davidson’s Education details tells that he has attended St. Joseph’s School and later completed his high school graduation in Tottenville High School. After that, he went to pursue his higher education at St. Francis College, in Brooklyn, after some time he decided to leave his education, for pursuing his career.

He was affected with Crohn’s disease at the age of 18 and has been receiving intravenous therapy. As a pain reliever, he uses medical marijuana. Additionally, he suffers from a borderline personality disorder, for which he is currently being treated.

Pete Davidson’s father Scott Matthew Davidson served as a fireman who died on September 11 in the attack, when Pete was seven years old, and his mother Amy Waters Davidson. Apart from that, he has a sister, Casey.

In the year 2014, Pete Davidson started dating Carly Aquilino. However, the duo got separated back in 2015. She is a well-known comedian who belonged to Long Island, New York.

He was in a relationship with Cazzie David from 2016 to 2018. By profession, she is an Actress and Writer.

In October 2018, Pete Davidson got engaged to Ariana Grande. However, the couple separated four months after getting engaged. By profession, she is a Pop Singer who belongs to Florida Philharmonic. In 2018, she penned a song called “Pete Davidson,” which appears on her album Sweetener.

As of January 2019, Davidson was in a relationship with actress Kate Beckinsale. Currently, the couple is not together. By profession, she was better known for starring beside Ben Affleck in Pearl Harbor. She is 20 years older than Davidson.

Pete Davidson was dating Phoebe Dynevor in the year 2021. After a five-month of relationship, the couple got split up. She is a famous TV actress known for playing the role of “Daphne” in the Netflix series “Bridgerton”.

In November 2021, Davidson is in a relationship with Kim Kardashian, who is a well-known Reality Star. Their life appears to be filled with enjoyment and happiness as they seem to enjoy each other’s company.

Pete Davidson is quite tall and is almost 6 feet and 3 inches, with an amazing and controlled weight of 83 Kg. His body measurements of 32-12-28 inches, including 10.5 (US) shoe size, and Davidson has Hazel eye color and brown hair color.

As of 2022, the estimated net worth of Pete Davidson is around $8 million. He has earned the amount through his profession as a comedian, actor, and writer. 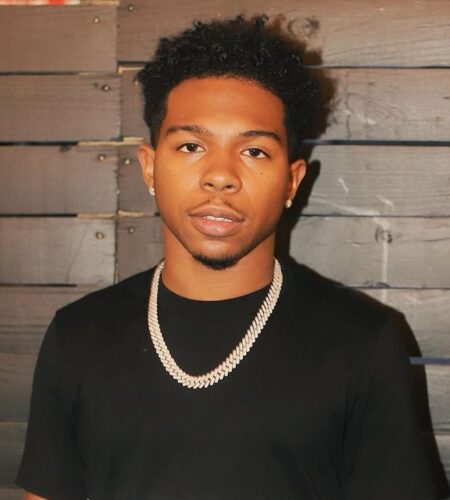