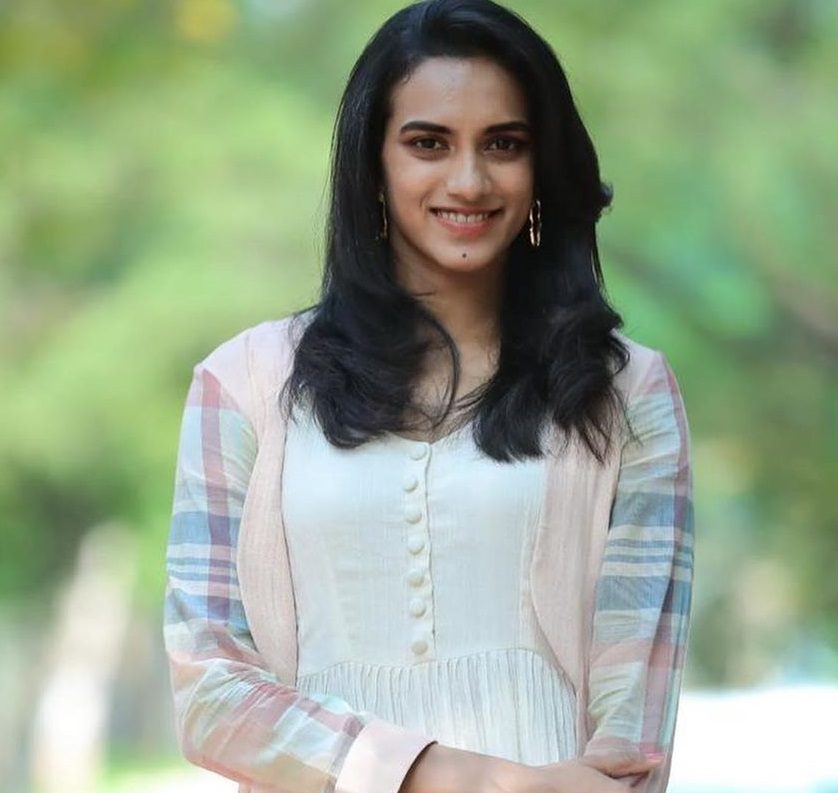 P. V. Sindhu is an Indian badminton player and the first Indian woman to win the silver medal in Olympics. In March 2015, she Honoured with Padma Shri Award, the fourth highest civilian award in India. Sindhu stood at 7th place in the Forbes’ list of Highest-Paid Female Athletes in 2018 and 2019.

P. V. Sindhu was born on 5 July 1995 (Age 26 Years; in 2022) in Hyderabad, Andhra Pradesh, India. Her real name is Pusarla Venkata Sindhu. Sindhu made international debut in the year 2009 at The Sub-Junior Asian Badminton Championships.

Still, now no rumors about the relationship of P. V. Sindhu.

In 2009, Sindhu made her international debut in the Sub-Junior Asian Badminton Championships in Colombo as a Badminton Player and won the bronze medal. Next, she played in the 2010 Iran Fajr International Badminton Challenge, where she bagged the silver medal. She won a Gold medal at the Douglas Commonwealth Youth Games in the singles event.
In 2012, PV Sindhu stunned Olympic gold medallist Xuerui by defeating her in China Masters; This was Sindhu`s biggest win in her career. In 2013, Sindhu won Malaysia Grand Prix defeating Juan Gu of Singapore in the final. Same year, she became the first women’s singles player to win a medal at the Badminton World Championship. In November 2015, PV Sindhu completed a hat-trick of Macau Open titles defeating Japan’s Minatsu Mitani. 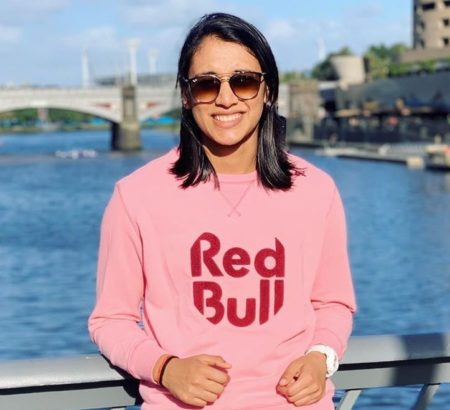