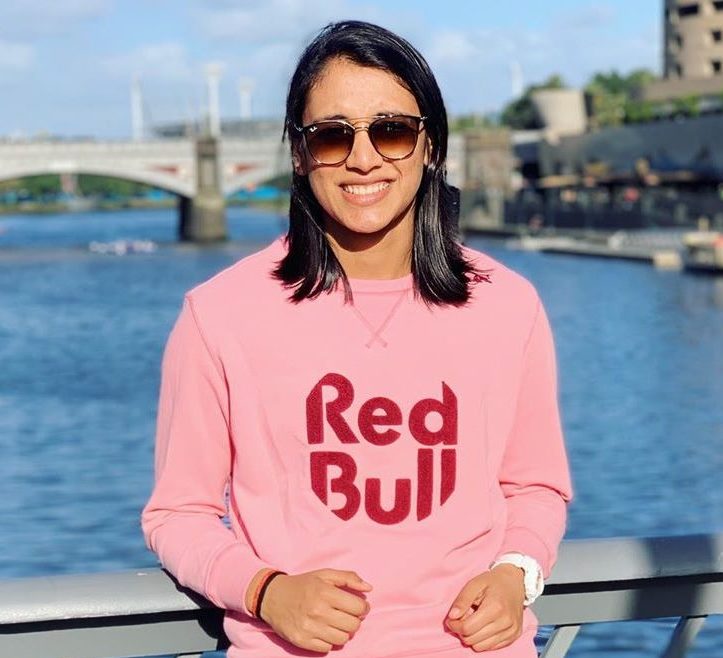 Smriti Mandhana was born on 18 July 1996 ( 25 years old; in 2022), in Mumbai, India. Her real name is Smriti Shriniwas Mandhana. She is an Indian cricketer who plays for the women’s national team; She is often attributed as a female version of Sehwag.

In June 2018, Mandhana named as the Best Women’s International Cricketer by BCCI. Her brother inspired her after watching him playing cricket, At the age of nine. Mandhana made international debut in the August 2014 against England at Wormsley Park(Test match).

Her father, Shrinivas Mandhana, is a chemical distributor, who also played cricket at the district-level, and her mom is Smita Mandhana.

Smriti has a brother Shravan, who played cricket at the district-level.

She pursued a Bachelor’s in Commerce degree at the Chintaman Rao College of Commerce, Sangli, Maharashtra.

“My father always encouraged us to play cricket. In fact, he wanted that we both play for India someday. My brother opted out of cricket, but I am happy that I could fulfill my father’s dream,” Smriti said.

Boyfriend and husband of Smriti Mandhana

Still, now no rumors about the relationship of Smriti Mandhana

In October 2013, she became the first Indian woman to hit a double hundred in a one-day game.

In 2019, Smriti Mandhana became No.1 batswoman in the world in the ICC Rankings for Women’s batters.

Smriti Mandhana took cooking classes when she was in grade 5 and 6.

She initially wanted to take a hotel management course and want to open her restaurants.

Smriti takes bat which was autographed by Rahul Dravid for her elder brother, Shravan. 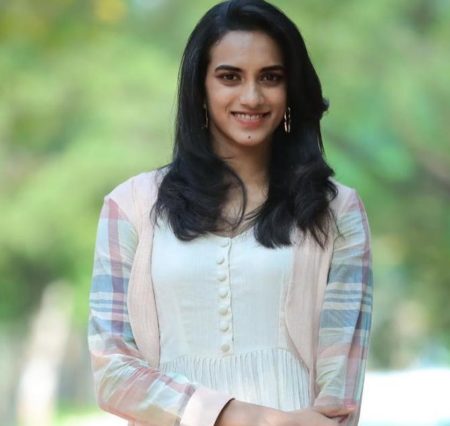