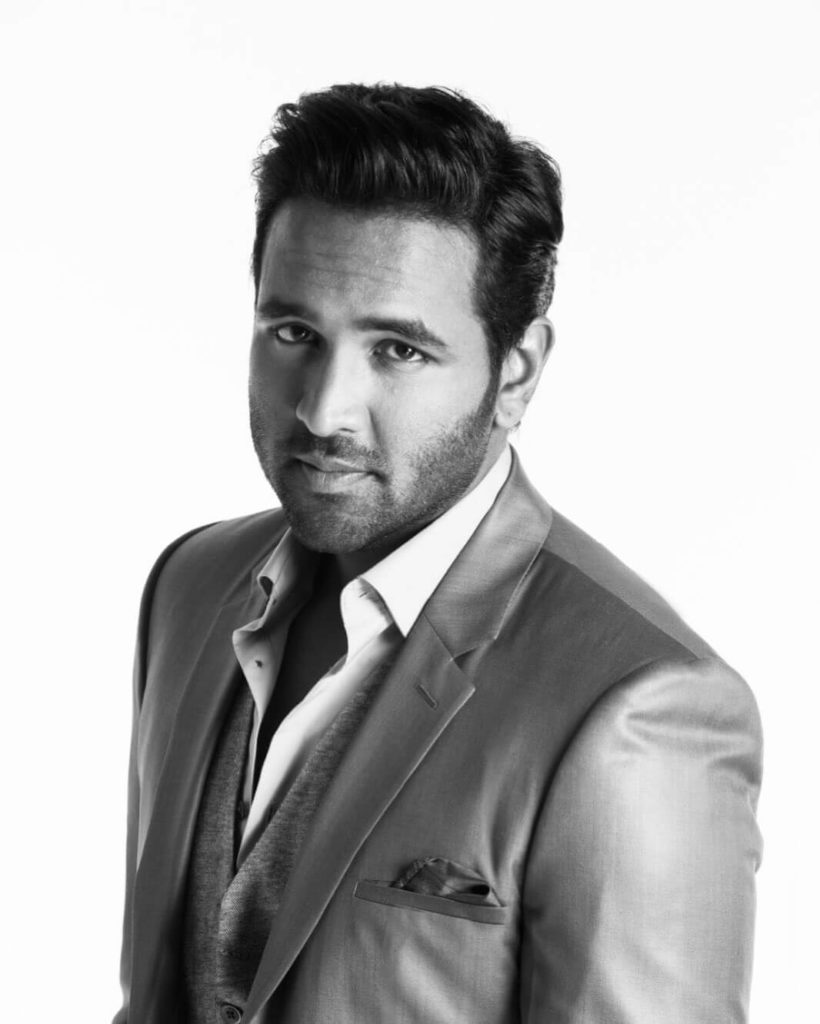 Vishnu is an Indian actor. His birth name is Manchu Vishnu Vardhan Naidu. Apart from being an actor, he is also a producer. Let us find out some more interesting details about Vishnu’s life, his family, biography, and his journey to stardom.

Vishnu was born into a prominent Manchu family of Telugu film industry on 23 November 1981 (Age 40 Years; in 2022) in Chennai, Tamil Nadu, India. His zodiac sign is Sagittarius. He did his schooling from Padma Seshadri Bala Bhavan, Chennai. Vishnu enrolled himself in Sree Vidyanikethan Engineering College, Tirupati, AP to pursue Bachelor’s Degree in Computer Science and Information Technology. Later, he did his acting course to pursue his acting talent.

He was born to Telugu speaking parents in Chennai, Tamil Nadu, India, Vishnu belongs to Kamma caste. His father, Mohan Babu is an actor, director, and producer. His mother, late Manchu Vidya Devi, passed away when Vishnu was too young.

Manchu Nirmala Devi is Vishnu’s Stepmother, who is a sister of his mother Manchu Vidya Devi. His elder Sister, Lakshmi Manchu is an Actress. He has a younger brother Manchu Manoj, who is also an Actor.

He was in a relationship with Viranica Reddy, niece of the late chief minister of the Indian state of Andhra Pradesh, Y. S. Rajasekhara Reddy, for years. They got married in 2008. Viranica Reddy is entrepreneur & educationalist by profession and she is of Reddy Caste descent.

Manchu Vishnualso started as a child artist. We were first seen in movie Ragile Gundelu.

He made his Tollywood film debut with the movie ‘Vishnu’ in 2003. The film was commercially successful and he received numerous awards for his performance such as Filmfare Best Male Debut. In 2007, Manchu Vishnu starred in the action romantic comedy “Dhee.”. The film was hit on the box office and his performance in the film was critically acclaimed.

From playing a Krishna in Rowdy (2014) to a son of a very rich leading advocate in Eedo Rakam Aado Rakam (2016), he has portrayed a variety of characters. He also acted in some other hit films in which he played the lead roles like Luckunnodu (2017), Achari America Yatra (2018), Mosagallu (2020), etc.

His total net worth is reported to be around $5 Million – $10 Million (Approx.) dollars. He is charging Rs 3 to 7 Crores per film on an average. 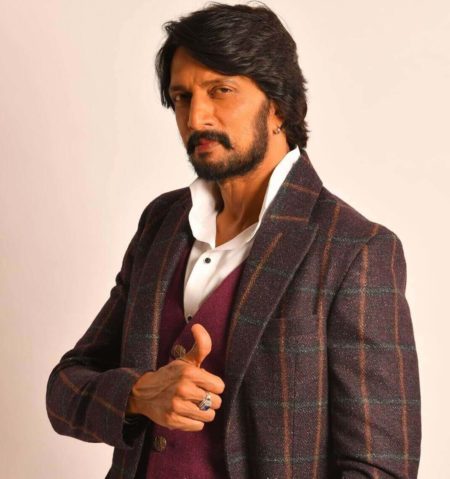 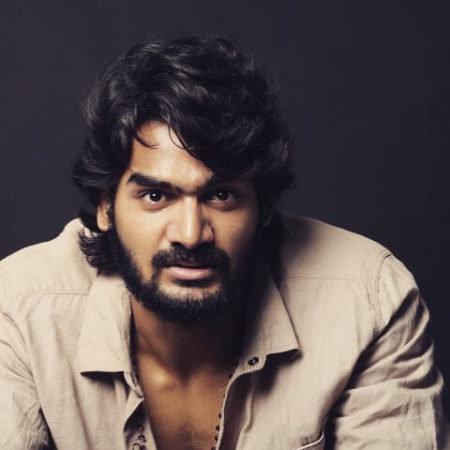 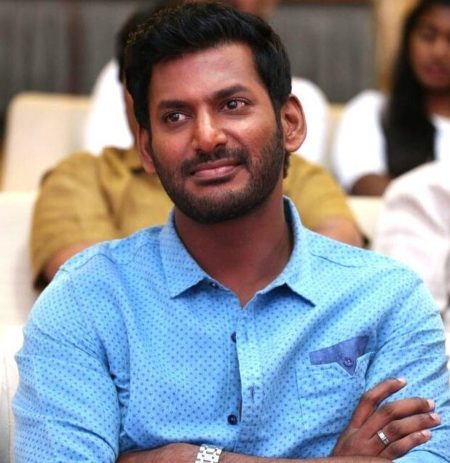